Cufflinks add perfection to an outfit. They add a full stop to a sentence, without which, it is incomplete.

Since the early 16th century men have added Je ne sais quoi to their shirtsleeves. Starting with basic knots, the cufflink has evolved into a sophisticated statement of who you are now and who you want to be.

As an aficionado of cufflinks I’ve been looking at the top cufflinks wearers in the UK. It’s interesting to note that those sporting arm candy are Royalty, captains of industry, former public school boys and style leaders.

In our opinion, here are top 10 UK cuff-link wearers: 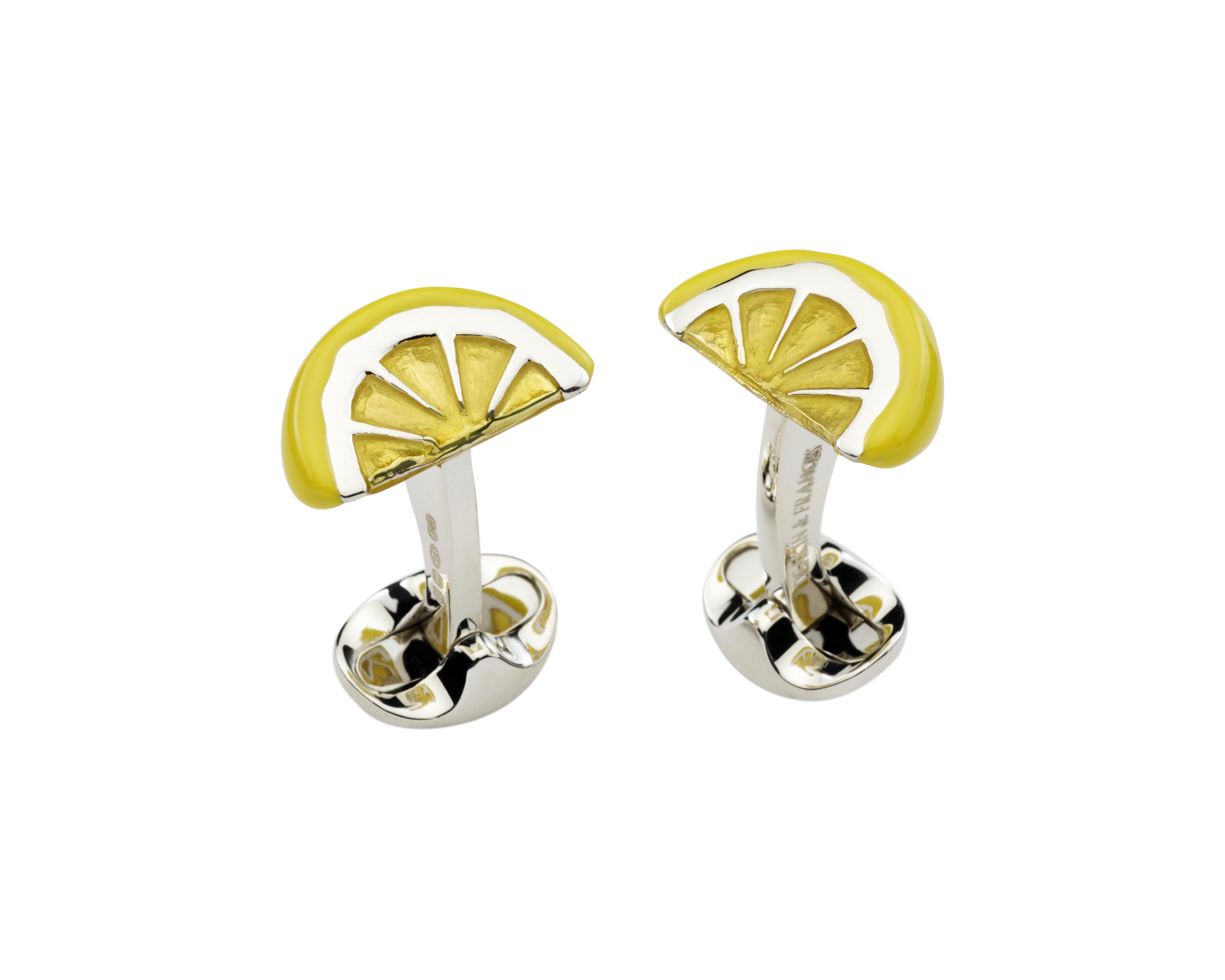 Ice and a slice

There are also a number of men who don’t wear cufflinks, just plain shirts and regrettably simple button-up shirts or worse still, rolled-up sleeves in warmer weather. Even Eddie Stobart, that indomitable UK road haulage company, insist on short-sleeved shirts in the summer to ensure their chaps look smart whilst hauling their wares.

Our ‘sans cufflinks and should be wearing them’ list includes several former public school boys playing down their heritage and those nervous of appearing well dressed.

6.     Anthony McPartlin and Declan Donnelly (known as Ant and Dec)

The politicians in the list should note that French Prime Ministers would not be seen outside their apartments without this sartorial essential. Shirts without cufflinks are like a G&T without the ice and lemon. Unthinkable.