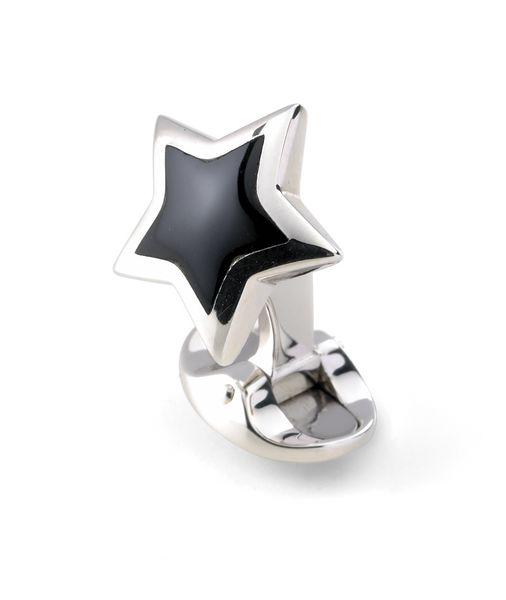 I don’t usually buy into horoscopes and all that nonsense, but whilst having a quick look in the paper this morning I saw that some very interesting and influential people have their birthdays this month.

There’s King Richard III in 1452, US presidents Dwight D. Eisenhower & Theodore Roosevelt and even Mahatma Ghandi to name but a few!

It’s also the birth month of some of my favourite fashion icons, Donna Karan, founder of DKNY and Ralph Lauren.

Interestingly, Ralph Lauren was born Ralph Rueben Lifshitz in The Bronx, New York and worked his way up to create one of the most famous fashion brands in the world, Polo Ralph Lauren.

Famous for its universally recognised rider & pony logo from its polo shirts, it combines two of my much-loved hobbies, Polo and fashion.

Many people also say that Ralph Lauren embraced the ‘American Dream’ of achieving success and wealth through hard work and determination. This is an idea that was really made popular after American Independence in 1776. It is also the same set of values that Deakin & Francis® was founded upon not long after in 1786, and has continued throughout the generations of the company, making unusual gifts for men.