Home > News > If Winter comes, can Spring be far behind? 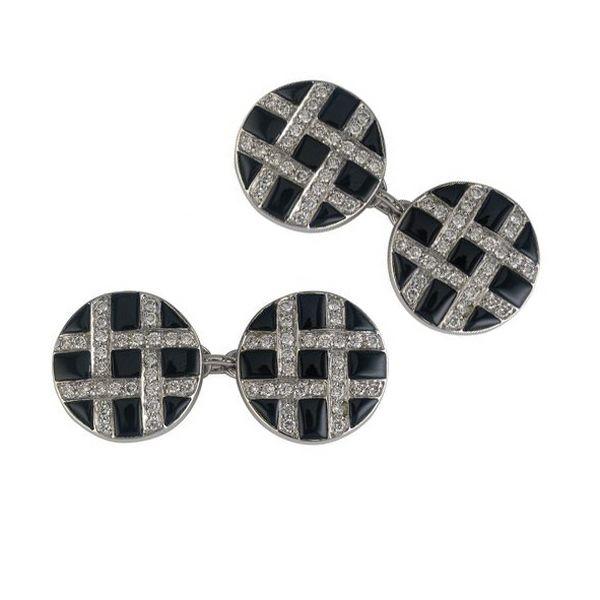 I'm expecting to see more cufflinks in the new series of Downton Abbey. Pehaps something similar to these...?

It’s almost that part of the year again when British Summer Time is officially over and the clocks go back an hour, signalling the beginning of winter. A time when going out to feed the chickens at six every morning becomes a lot harder than it sounds!

Even though it means that the evenings get longer, darker and considerably colder, it also means cosy nights spent in front of the log fire, finishing off the red burgundy after a delicious dinner. Roast lamb is my favourite.

Not to forget that television is worth watching again at this time. The new series of Downton Abbey has started and already Lord Grantham and the rest of The Crawley’s have taken over my Sunday nights.

I must say I’m quite looking forward to winter this year- plenty of food, hearty drinks and brilliant entertainment! Also, don’t forget the extra hour in bed on Sunday when the clocks go back!