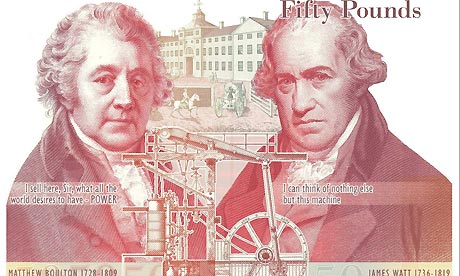 As I was watching the news this morning I saw that the Bank of England has released a new £50 bank note featuring Matthew Boulton and James Watt. Interestingly, this is the first time two portraits have ever appeared on a single note.

I was particularly excited when I discovered James Watt was going to be on the new bank note because from 1777-1790, he lived in the building that now houses the Deakin & Francis® workshops!

There have been many speculations that the boardroom was once his sitting room and could have been one of the meeting places of the famous Lunar Society. This always brings to mind that saying, “If these walls could talk”…

James Watt & Matthew Boulton were two of the leading figures of the Industrial Revolution. They became partners in 1775 and began working on the use of the steam engine within the cotton industry, revolutionising the manufacturing processes. Following this, Boulton also established the Soho Mint in Birmingham, where he produced possibly the first ever mass produced items with the aid of the new machinery- perfectly round coins

The next time I go to spend a £50 note I think I’ll definitely pay more attention to the portraits on the back! 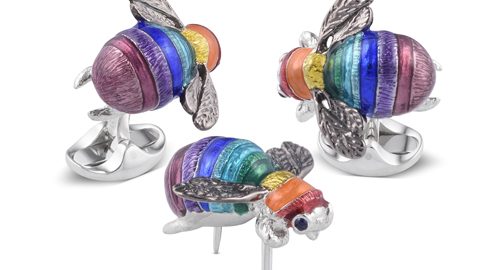