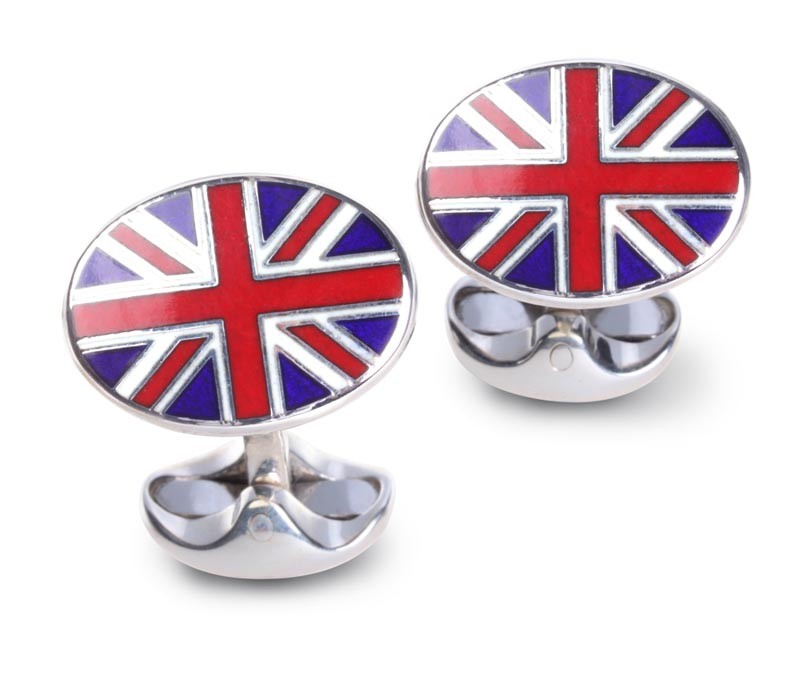 As I was standing outside my office in the pouring rain, preparing to make a dash to the safety of the car, I was handed a flyer for St. George’s celebrations in a local pub.

‘Interesting’ I thought a few minutes later as I climbed into the car and turned the heating to full. I’d accidently trodden in a puddle so I was rather put out, wondering if the dry cleaners would be able to get the water marks out of my trousers.

The leaflet had on it a small cartoon drawing of St. George himself conquering the mighty dragon that earned his reputation. ‘Interesting’ I thought again, ‘Men just aren’t what we used to be’. I pondered this thought for a while; trying to think of the last time I’d conquered a Dragon…or something equally as impressive. The only thing I could think of was spotting a spider in the shower, hoping it would go away on its own, eventually realising it wouldn’t and spending half an hour trying to coax it into a glass with a piece of paper.

What happened to the men who fought Dragons, discovered new lands and won ferocious battles? Are they too hiding beneath umbrellas and jumping over puddles? Surely, if they were, they could have managed it without splashing water onto their tabards (or whatever it is they wore when fighting dragons).

Downhearted and gradually giving up on myself and men folk in general, I had an epiphany. Those brave, sword-bearing, dragon-fighting men haven’t disappeared, we have simply evolved!

Our battles are now fought in boardrooms across the country and our adventures are had negotiating the confusing, sometimes scary sub terrain of the underground. Our adventurous side is still intact but instead of showing it by slaying mythical beasts, we wear with pride our daring cufflinks. For the deep sea divers there are 18ct gold diver’s helmet cufflinks with knife fitting. For the thrill seekers, there are sterling silver motorbike cufflinks. And for the modern day George there are a range of union jack and funky jack cufflinks.