Home > News > Proverbs and Idioms: One man’s excuse is another man’s truth. 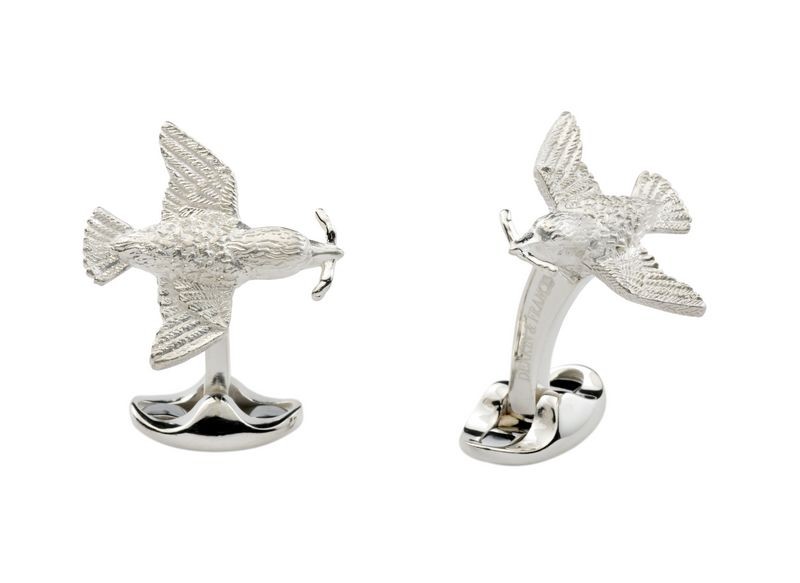 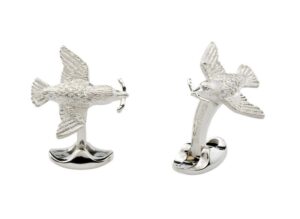 Waking up to dark mornings can be disheartening but the thing that always manages to lure me away from the comfort of my bed and into the cold autumn air outside is one of my grandfather’s favourite sayings, “The early bird always catches the worm”.

It reminds me that all of the hard work and early mornings I put myself through now will ultimately result in a big, juicy worm… To put it a better way, my worm is successfully maintaining a business that I can look back upon with a sense of pride. I’m also hoping for an early retirement, of course.

I’ve realised that my grandfather, through the repetition of this proverb, was communicating his life experiences and wisdom to me, all in this one simple saying. “Work hard and be prepared, son,” he was saying, “and you’ll follow in my footsteps, just like I followed the footsteps of my father and his father before him”. Either that or he really liked catching worms…

By definition a proverb is ‘A short memorable and often highly condensed saying embodying…some commonplace fact or experience” Proverbs exist in every language and culture. Some easily recognisable such as, “A bird in hand is worth two in the bush”, “Where there’s a will, there’s a way” and “Never look a gift horse in the mouth” and some lesser known, such as the Finnish proverb “Even a small star shines in the darkness”.

It seems that the older generations still like to use idioms and proverbs, I remember my Great Aunt saying that she had only ever found frogs and never the prince! I sometimes wonder if it is going out of fashion with the younger people, it’s not often you hear these short ‘embodiments of truth’ in today’s conversations.

I often think about bringing them back, but I think relating the tale of the tortoise and the hare to explain my ‘slow and steady wins the race’ approach to completing paper work wouldn’t quite cut the mustard.

Although I did manage to pull the rabbit out of the hat whilst stuck between a rock and a hard place recently. My girlfriend accused me of complaining too much and I told her, “A problem shared is a problem halved”…you just can’t argue with facts.