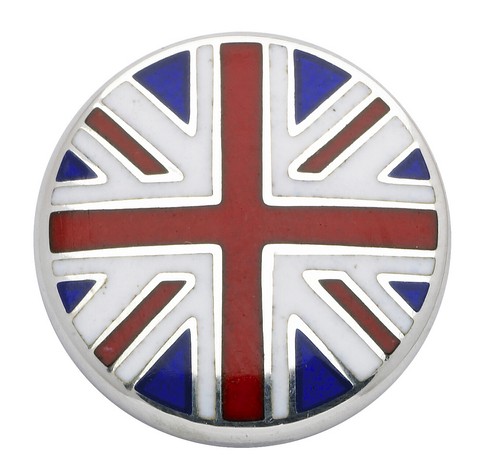 What a Summer we have had complete with at least a months’ worth of sunshine, a Royal baby and British wins in Wimbledon, The Ashes, the Tour De France and the US Open, as well as the notable achievement of the British and Irish Lions 2-1 defeat of Australia.

After last year’s London Olympics there was a huge soar of national pride, however some may argue that this year was a defining year in British sport.

Without a British win at Wimbledon for 77 years, millions of us Brits were on the edge of our seats for a sweltering three hours and ten minutes, and overjoyed to witness Andy Murray’s first Wimbledon win.

For Cricket fans it was a gratifying third in a row Ashes win for the England team on home soil, and for followers of the Tour De France it was a very proud moment when Chris Froome rode to victory for the second consecutive British win.

Justin Rose ended our forty three year wait to see a Britain win the US Open and the British and Irish Lions triumphed against Australia to win the series.

National pride is at its highest so why not show your patriotism with our truly British cufflinks sport collection featuring cricket balls, tennis balls, golf clubs, rugby balls and a cyclist in action.