Home > News > The Hummingbird and other Algorithms… 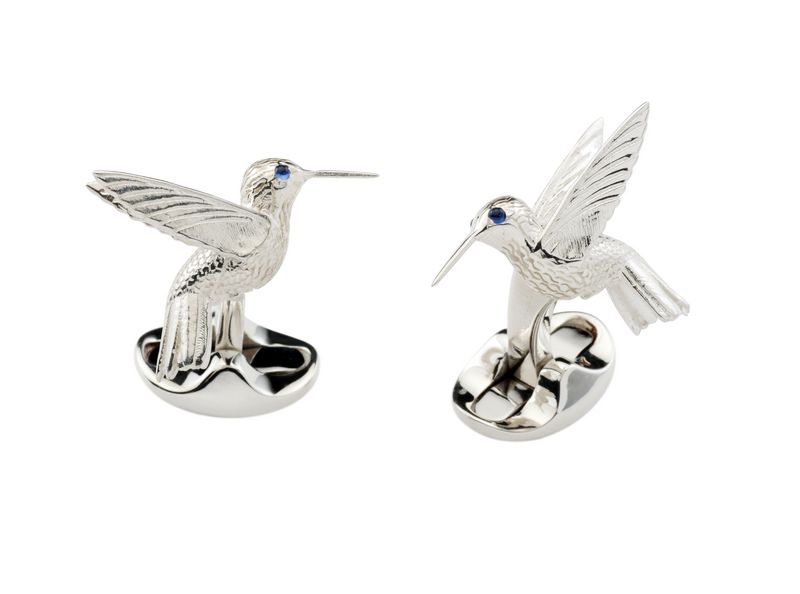 You may or may not know that Google changes its formula (known in the techie world as an algorithm) on a frequent basis, and to make it more understandable for the less tech savvy amongst us, the formulas are given quirky names such as the ‘penguin’ and the ‘panda’.

The latest formula introduced by Google is the ‘hummingbird’ which pledges to improve search results for more complex searches. The aim of the new formula is to steer Google towards a more conversational approach, where the results that appear are more relevant and useful especially when asking Google more complex, lengthy queries.

So why the ‘hummingbird’? The hummingbird is said to be one of the cleverest of the bird species with a brain that is approximately 4.2% of its body weight, the largest proportion in the bird kingdom. They have a brilliant sense of hearing and can decipher small fluctuations of tones better than most humans. One of the most interesting facts is that unlike other birds, hummingbirds can fly backwards and upside down!

Some may interpret this as Google stating their authority as the top search engine, but then again it could just be a quirky name which rolls well off the tongue!

For those of you whom technology flies over your heads (excuse the pun) there is an alternative way for us to celebrate our intelligence and power, by wearing it as a fashion accessory! As the saying goes if you can’t beat them, join them!