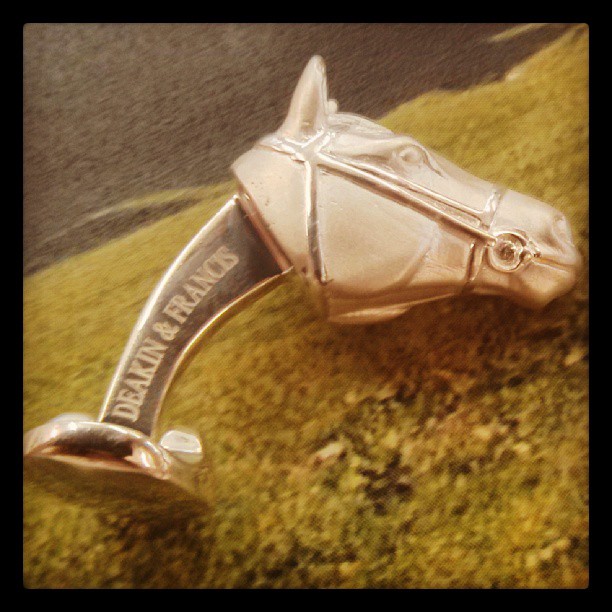 On Friday January the 31st the Chinese New Year will begin. In Chinese culture, every year is symbolised by a different animal, which is said to represent the personality traits of those born during that year. The year of the horse will begin on January 31st 2014, which translates as a year for action!

The Chinese New Year is the most important celebration in the Chinese calendar, it symbolises the start of new life and a time to make resolutions for the year ahead.

You can buy your very own horses head cufflinks for the year of the horse here https://www.deakinandfrancis.com/product/sterling-silver-horses-head-cufflinks/.