Originally established as a way to protect against fraud, this aim has remained unchanged. By assaying (testing) and marking precious metals, hallmarking is one of the oldest forms of consumer protection.

Hallmarking dates back to 1300 when a statute by Edward I instituted the assaying and marking of a precious metal. This statute allowed the London Assay Office to assay silver and gold in Goldsmiths Hall in London, which is still there today.

“During long stays in London whilst the Act of Parliament was being debated, Boulton stayed at the Crown & Anchor Tavern in the Strand, a popular haunt for politicians, where much of the business was transacted. Quite how the decision was made is unclear, but it was probably the toss of a coin which determined that Birmingham, in the heart of the country and many miles from the sea, should adopt the Anchor as its hallmarking symbol, whilst Sheffield took the Crown (subsequently changed to the Rose). Brummies are eternally grateful that Boulton did not stay at the Slug & Lettuce – or worse!”

The Assay Office began its life in Birmingham situated in three rooms above an Inn. “The Act of Parliament stipulated that the Office should be controlled by a Board of thirty-six Guardians of the Standard of Wrought Plate in Birmingham, of whom not more than nine nor less than six might be connected with the trade.” Created to be self-supporting, with all the revenue derived from assaying and marking charges, meant a rapid industrial growth. The Assay Office moved to Newhall Street in 1877, where it remained for 135 years, until a new building was built specifically to provide a safe and more suitable environment. 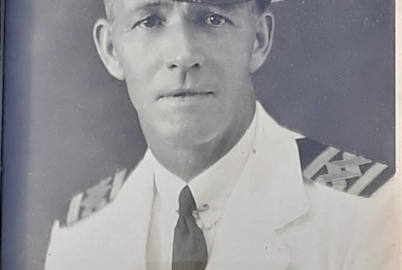