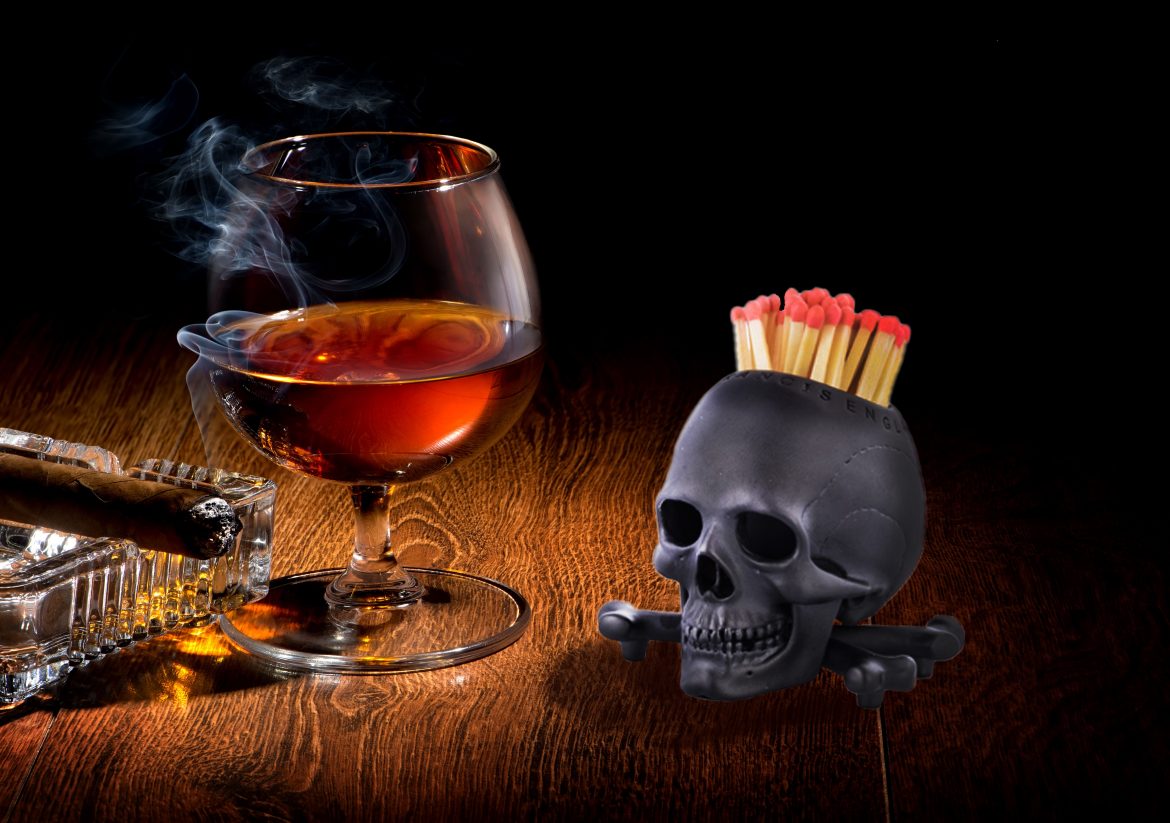 Whether you spell it whisky or whiskey, there’s no denying that whisky is a popular drink today. So much so, in fact, that there’s a day dedicated to celebrating it.

From the inspiration behind this celebration to its charitable associations, find out all about the history of International Whisky Day.

International Whisky Day was publicly revealed on 27 March 2008, with an official launch taking place the following year at a whisky festival in the Netherlands. Fellow whisky authors Helen Arthur, Martine Nouet, Dave Broom and Charles MacLean attended the launch and were instrumental in the introduction of this celebration.

It started as an innovative way to remember their dear friend, Michael Jackson and celebrate his achievements. As the name suggests, the occasion is now celebrated by people all over the world. This is why it’s officially referred to as International Whisk(e)y Day, to ensure that everyone who appreciates whisky is included, regardless of whether they’re based in the UK or a country that chooses to add an ‘e’ to whisky, such as America or Ireland.

The spirit of inclusivity is something that’s reflected in the purpose of International Whisky Day too. As well as enjoying whisky, the occasion offers whisky fans the perfect opportunity to do something that benefits a charity of their choice. As Jackson himself passed away after a long-term battle with Parkinson’s Disease, the focus tends to be towards donating to charities that help individuals who suffer from this condition and their affected families. However, there is also a strong belief among the prominent writers who started International Whisky Day that in honour of Jackson, philanthropy should be a key focus. So, donating to any cause that’s close to your heart is an important part of International Whisky Day.

How to Celebrate International Whisky Day

If you’re looking to fully embrace the sentiment behind International Whisky Day, why not host a party where friends and family can come together for a whisky tasting? You could share whisky and the enjoyment it brings while also raising money for charities through donations from your guests. Although International Whisky Day was founded by whisky experts, their focus on including everyone in the celebration extends to people who are less knowledgeable about drinking whisky.

As with many occasions, some would say if it wasn’t shared on social media, it never happened. Whether you’re introducing someone to whisky for the first time or sharing a bottle with fellow whisky fans, make sure you also share your celebrations with everyone on Twitter, Facebook and Instagram using #whiskyday and, for those who aren’t camera-shy,  #WhiskyDaySelfie.

Although International Whisky Day is focused on remembering Jackson’s contributions to the popularity of whisky, he was also widely considered the best beer writer in the world. Known as ‘The Beer Hunter’, Jackson even starred in a TV show bearing the same name, in which he toured the world trying different beers.

For those who appreciate the luxury of enjoying a cigar chased with whisky, our 18ct gold cigar cufflinks would be a very thoughtful gift. Another meaningful gift for whisky lovers is a luxury crystal decanter to store their favourite bottle and demonstrate their unwavering enthusiasm for the sophisticated drink to all their guests.

If you or your loved one prefers to unwind with a bottle of beer, then our cufflinks can be personalised to mark a special occasion using our bespoke jewellery service. Whether you’d rather celebrate Jackson’s contributions to whisky, beer or both, International Whisky Day is a day worth celebrating.

As England’s most well-established jewellery manufacturers, our experienced team can provide expert advice on how to choose the perfect gift for your loved one. Please contact us for more information about the luxury products we offer.